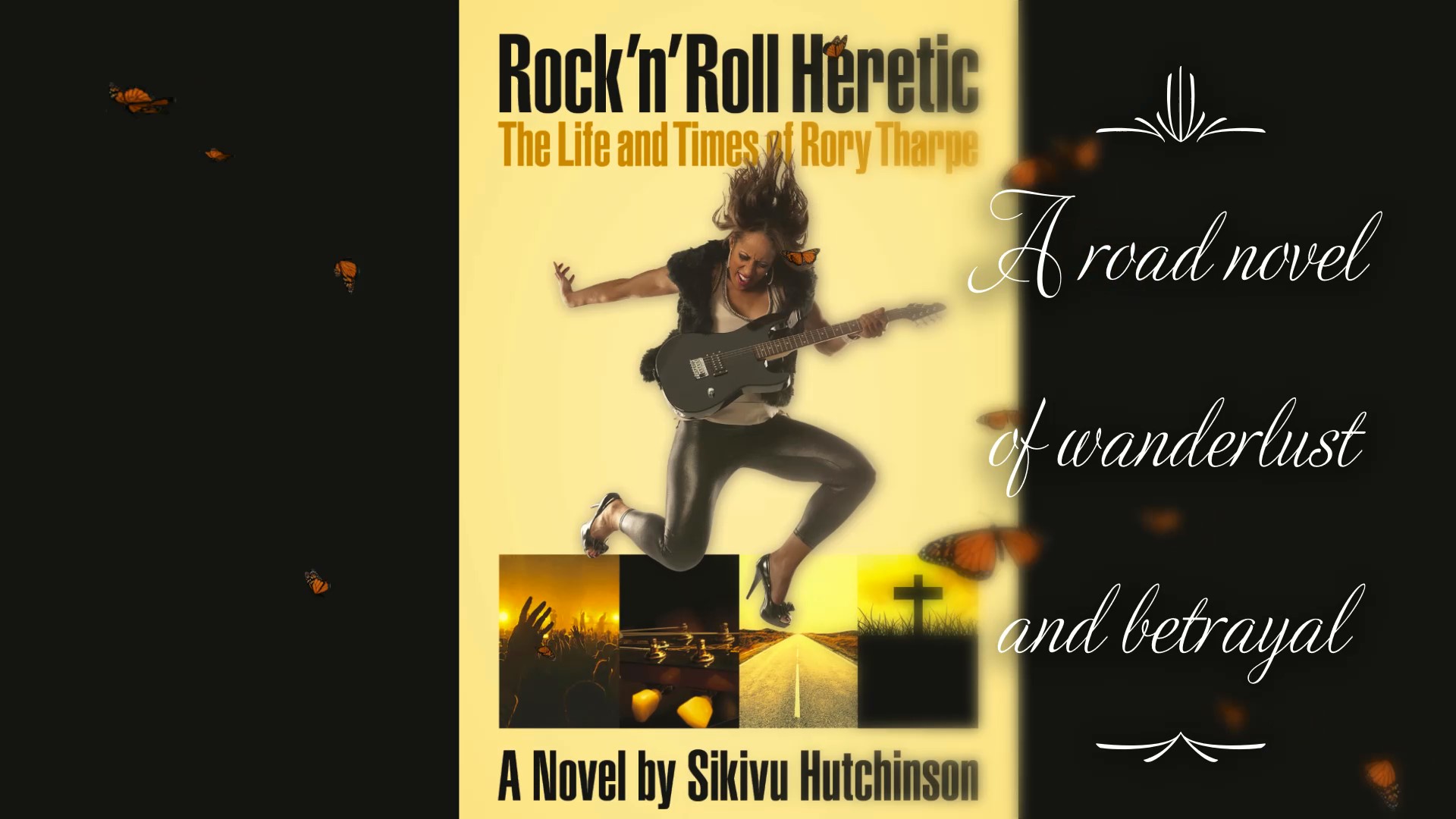 NOW AVAILABLE AT Barnes and Noble, Indiebound and Smashwords

Blues-rock ex-Pentecostal, “recovering from religion” electric guitarist-composer-singer, late 50s/early 60s, death-obsessed survivor and blocked songwriter, fighting to hold it together for her band, finances, creative control and integrity, has struggled with alcohol addiction and sobriety, burns through relationships with many wistful backward glances.

Organ player, businesswoman, crack the whip motivator and wraith. Mother of Rory T. Sharp-tongued, cantankerous, never fully got her due as a skilled, talented musician in her own right. Micromanages Rory’s career in death as well as life.

Sixty-something Pastor of Revivals, Inc. motivational church and call center, childhood nemesis of Rory’s. Ambitious and ruthless in her pursuit of development funds and recognition for her burgeoning church ministry and call center. A rising star in the televangelism industry, fashions herself as a champion of the common worker and bootstraps rugged individualist ethos.

White woman, late 40s, shambolic global superstar singer-performer, foul-mouthed, swaggering, has built a career off of minstrelsy and stealing from Black women singers, constantly looking over her shoulder as her industry capital wanes.

Iconoclast, ace session bassist and raconteur, fortysomething, dogged by career and personal demons, embittered by never having gotten his due with his old record company, the greatest independent Black-owned hitmaker in American history.

White male, 50s, de facto road manager to Rory and dabbling bassist, recovering alcoholic, veers between cynicism and optimism, pragmatist, relishes his role as a gatekeeper and grizzled insider, considers himself to have a heart of gold.