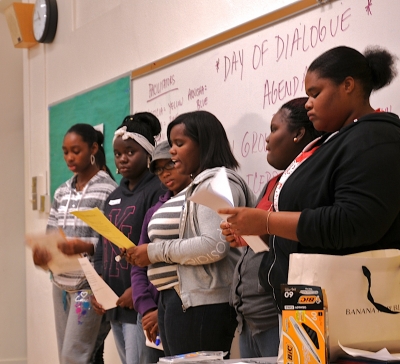 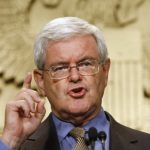 PrevPreviousAnthony Pinn on Sikivu Hutchinson
NextDefense of Marriage: Racism, Family Values and the 99%Next