The Humanities For All Project Grant is a competitive grant program of California Humanities which supports locally-developed projects that respond to the needs, interests, and concerns of Californians, provide accessible learning experiences for the public, and promote understanding among the state’s diverse population.

Based on the 2015 novel, White Nights, Black Paradise is a historical stage play which traces the thirty-year history of the Peoples Temple, culminating in the November 1978 Jonestown, Guyana massacre, through the interlocking stories of African American women characters, against the historical backdrop of the Great Migration, the rise and fall of the civil rights movement, the women’s movement, and Black Power and LGBTQ movements. A series of performances in the Bay Area in 2020 and 2021 will be accompanied by public discussions, panel discussions, and film screenings organized in collaboration with local partners. The project aims to bring community members and cultural experts together to arrive at a fuller and deeper understanding of Jonestown as it pertains to the Black diasporic experience and intersections of gender, classism, gentrification, political agency, the role of women in the Black church, African American religious beliefs, and secularism.

The two-year project will be developed with the generous support of the Museum of the African Diaspora, the Jonestown Institute and the Freedom From Religion Foundation. 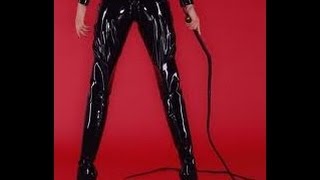 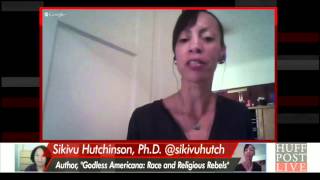 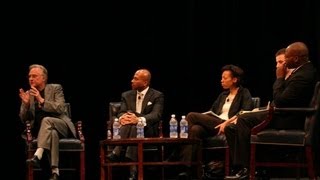 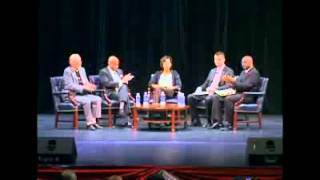