A Trailer for Grinning Skull was Released

A trailer for Sikivu Hutchinson’s ‘Grinning Skull’ was released . Check it out here:

Check out the full trailer here: 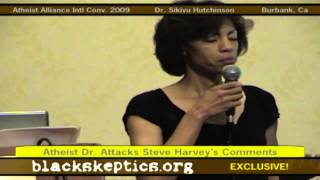 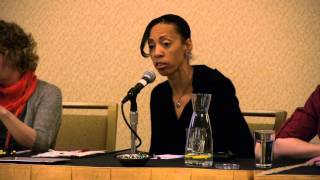 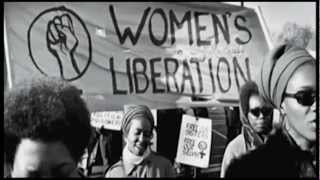